The perch in Siljan with surrounding lakes gather in large shoals at certain times of the year and that is when it is easiest to find the perch. When the water is at its warmest, we fish where the depth is 2-4.5 meters at its deepest. When the water is cold, we fish at a depth of between 6-10 meters. The perch usually resides around structures with stone or sunken trees. It is common with sizes between 30-35cm.  40-46cm is a relatively common catch, trophy 50-53cm happens a couple of times a year.

We fish with several different methods

For perch fishing we use

The best seasons for catching perch are late June to mid-September. But it is of course possible to find the perch earlier and later also with good knowledge. 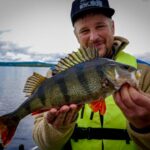 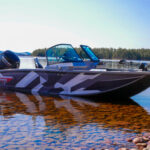 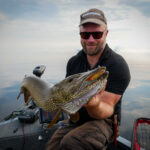 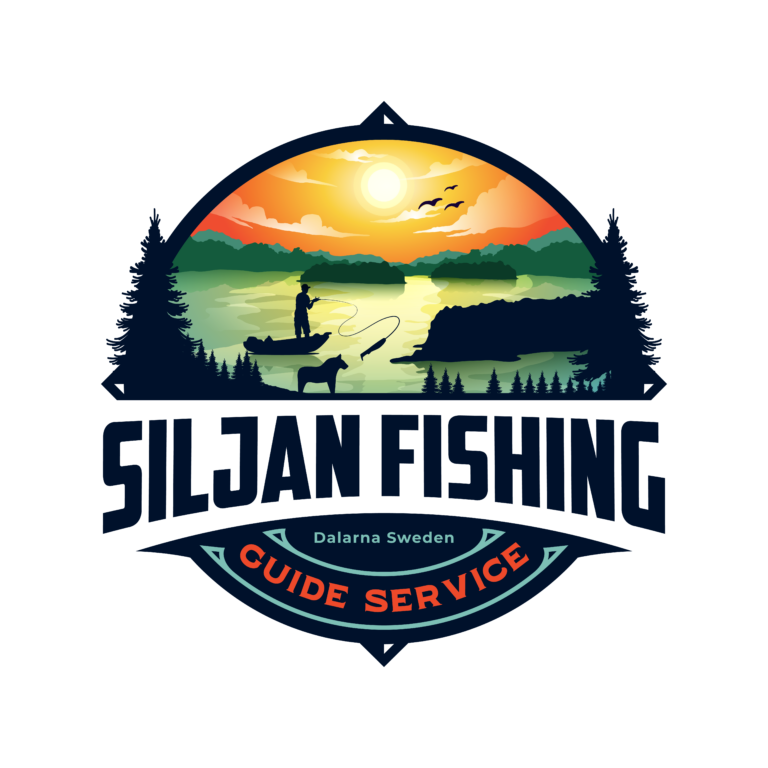